Art Around the City

It has been said that world class cities are monuments to human culture – and New York City is no exception. There is literally something for everyone here. Foodies, shoppers, music lovers and more find all sorts of diversions. But when it comes to the arts, one must look beyond what the astounding museums and galleries have to offer here in Gotham. Indeed, the city itself is an open-air art exhibit, with a veritable feast for the eyes around every corner.

Just by merely looking up, pedestrians can be treated to architectural marvels. The late, great Kurt Vonnegut jokingly coined Manhattan “Skyscraper National Park.” Sculpture graces many a park, intersection and thoroughfare just about anywhere you might go. And permanent open-air art installations embellish many of Manhattan’s most famous neighborhoods. A universe of wonder awaits visitors who know where to look. Enjoy a long stroll outdoors and be intoxicated by the aesthetics of a metropolis that has celebrated visionaries for centuries.

Newcomers to New York are often overcome by the enormity of canyon-like structures that dominate its skyline. Avenue after avenue of massive edifices looms large overhead. The city’s first skyscraper building boom ran from the 1910s to the 1930s, and many of those buildings are still around today. The iconic Flatiron Building is a common subject in photography and art, and also served as the Daily Bugle Building in the original Spider-Man movies. This landmark structure can be found at the intersection of Fifth Avenue, Broadway and West 23rd Street.

Further up Fifth Avenue at West 34th Street is the unmistakable Empire State Building, immortalized by King Kong and many others. Keep walking north on Fifth to East 42nd Street, turn right, and walk a few blocks to Lexington Avenue to encounter the stunning Chrysler Building, probably the world’s greatest example of Art Deco architecture. On your way there, make sure to pop inside Grand Central Station. The cavernous interior is truly grand; graced with a ceiling mural of the stars and constellations, the building itself is an eyeful.

If you’re downtown in the trendy Tribeca neighborhood, take a gander at the remarkable Woolworth Building. The Neo-Gothic structure features an ornate tower that is currently being remodeled to sell as a luxury penthouse! Cross City Hall Park and head east to the world-famous Brooklyn Bridge; crossing over on the pedestrian walkway gives tourists a close-up view of the bridge’s artistry. On the other side, rest on a bench in Brooklyn Bridge Park and get one of the city’s very best views of the skyline and neighboring Manhattan Bridge.

It’s also worthwhile to tour the many monuments the city has to offer. One uptown landmark is Grant’s Tomb National Memorial at Riverside Drive and West 122nd Street. The imposing design of Ulysses P. Grant’s final resting place recalls a smaller version of the U.S. Capitol Dome. Down in Greenwich Village, the majestic arch at Washington Square Park was modeled after Paris’s Arc de Triomphe and built in commemoration of the centennial of George Washington’s inauguration. And the old Castle Clinton in Battery Park was once used to welcome and process immigrants to the island’s southernmost point.

Sculpture seems to be almost as ubiquitous in New York City as the countless buildings that rise above them. Some were gifts from foreign governments; others were homegrown commissions. You’ll find everything from visages of luminary figures to off-center art installations in virtually every part of town.

Of course, we must begin with the Statue of Liberty. You can admire it from the Battery or visit Liberty Island itself for a close look at Frédéric Bartholdi’s copper colossus. France’s awe-inspiring gift to America has beckoned beckons weary travelers to our shores for more than a century.

The Battery itself is home to an unusual sculpture that is partially submerged underwater. Installed on a dock, the American Merchant Mariner’s Memorial features three men on a sinking boat, with the arm of a fourth man grasping for rescue from the bay. Waves lap eternally upon the besieged sailors in moving commemoration of the people who risked their lives at sea.

Continuing north a bit from the Battery along Manhattan’s western shores, one will arrive at Rockefeller Park and its whimsical bronze art sculptures of Tom Otterness strewn along its path. Enjoy these monkeys, cops, robbers and more as you take in a view of the Hudson River. It’s perfect for kids, and is edged by some great playgrounds to boot.

Be sure to pop by to see two more astounding pieces while downtown. The Sphere at Liberty Park was originally installed at the Twin Towers and now graces the 9/11 memorial area as a reminder of the attacks it survived. Not too far from there, one can stop by for a silly selfie with the Charging Bull statue at Bowling Green. This ultimate symbol to Wall Street and the global wealth it generates was recently stared down by the so-called Fearless Girl statue, now situated in front of the New York Stock Exchange.

If larger-than-life bronze sculpture is your thing, trek uptown to Fifth Avenue between East 50th and 51st Streets to gaze at the statue of Atlas guarding the entrance to Rockefeller Plaza. Just across the street, by the way, is another of NYC’s aesthetic marvels: St. Patrick’s Cathedral. Art lovers and the faithful alike will be humbled by its Neo-Gothic grandeur.

No description of New York’s statuary is complete without mentioning the many notables who have been immortalized around town. In Chinatown, the eminent Confucius stands over the corner of Division Street and the Bowery. Mohandas Gandhi emanates the spirit of peace and freedom in Union Square Park; Christopher Columbus stands in silent relief over Columbus Circle at West 59th Street and Eighth Avenue, and in nearby Central Park, the Alice in Wonderland garden captures the young lady and her zany friends in bronze. Enter the park at the Fifth Avenue entrance at East 76th Street to pay them a visit. 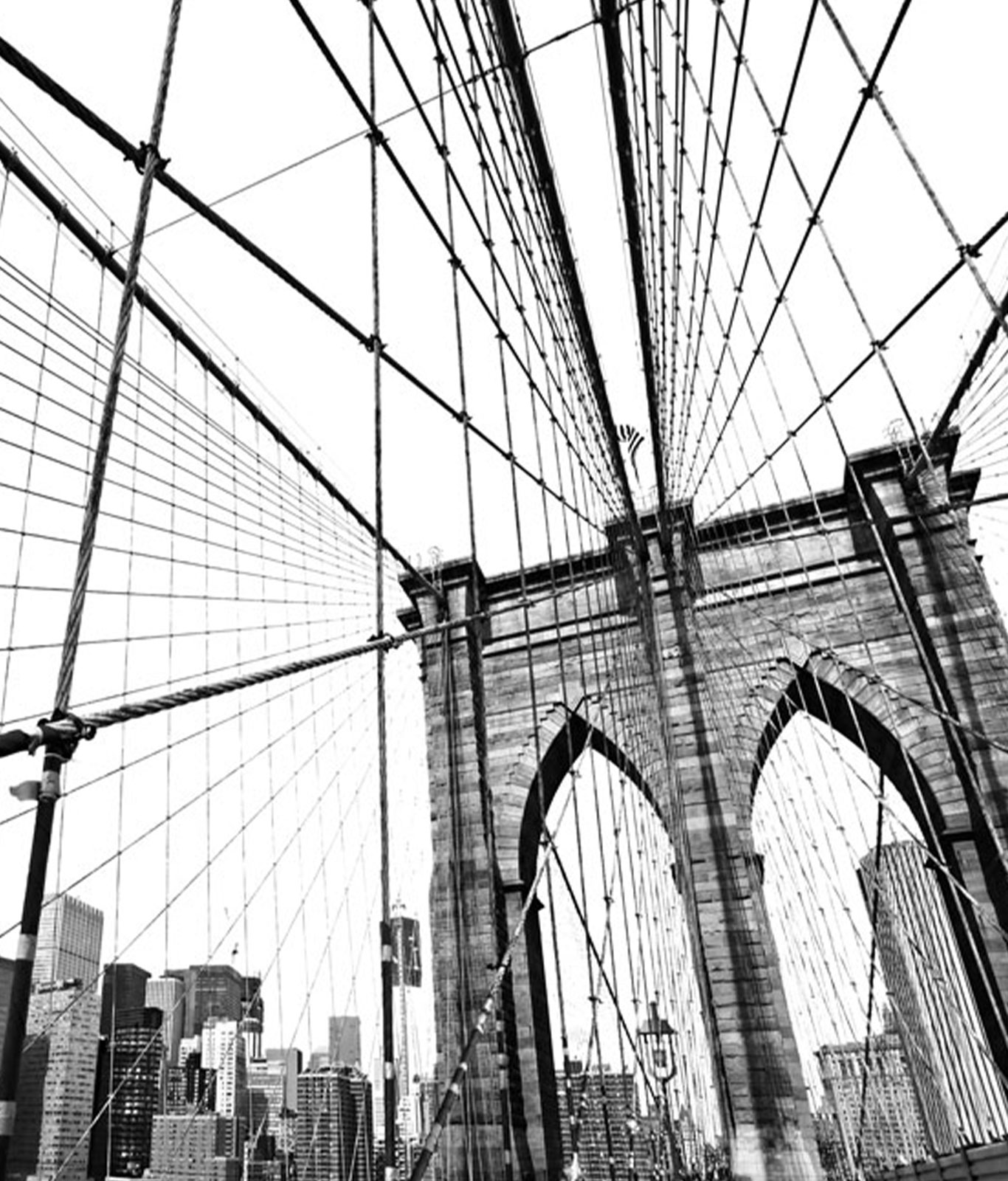