Everyone knows that if you want a great Po’boy sandwich, just slide into a booth at any eatery in the great city of New Orleans. Deep dish pizza? Chicago, of course. And if you have a hankering for a loaded Philly cheesesteak – well, you know where to go. Now, what if you want to immerse yourself in a place with great wine, gourmet restaurants, luxury spas, oodles of sunshine and a mood-lifting Mediterranean climate? There is only one place: California’s Napa Valley.

Napa Valley is, of course, synonymous with world-class wines. Way back in 1836 – a full 14 years before California became a state – George Yount planted the first vineyard there on land that had been granted to him from the Mexican government. Twenty-five years later, the first commercial winery was established in Napa Valley by John Patchett. More than 140 wineries were operating in Napa Valley by 1889, and California gained a reputation as one of the best wine-producing states in the nation.

Great wine attracts delicious food. Napa Valley’s prowess in viticulture and vinification was bound to give rise to top-quality, high-end restaurants, bistros and cafés. It has emerged as a premier foodie destination, with the various towns and hamlets laying claim to their own gourmet eating establishments that are helmed by world-renowned chefs.

Previously called Sebastopol, the town was renamed Yountville in 1867 after the above-mentioned George Yount. Although it is home to fewer than 3,000 residents, Yountville is a noted destination for top-quality restaurants – so much so that it is considered the culinary capital of Napa Valley. Gourmet dining first came to town when world-class French chef Phillipe Jeanty opened a restaurant in one of Napa’s wineries in the 1970s.

Yountville today boasts two Michelin-starred restaurants –
1-star and 3-star – and two other eating establishments that have earned Michelin’s prestigious “Bib Gourmand” rating. That’s more than one Michelin star per 1,000 residents. In fact, Yountville claims the most Michelin stars per capita of any town or city in North America. There are numerous other gourmet establishments around town as well.

Most of Yountville’s restaurants are located on Washington Street, the town’s main thoroughfare. A few others are on Yount Street and St. Helena Highway. In fact, nearly 20 restaurants are stuffed into a stretch of fewer than three miles. Several specialize in French cuisine, and you can also find farm-to-table, Spanish, Mexican, American, Caribbean, grilled favorites, wood-fired pizza and seasonal foods from in and around Napa Valley.

A Look at Napa

Even if Yountville is the gourmet epicenter in Napa Valley, that doesn’t mean the rest of the culinary landscape is a barren, featureless no man’s land. Far from it. The city of Napa is known for its charming late 19th- and early 20th-century architecture, its lovely riverfront promenade and a lively arts scene. And the caliber of food and restaurants in Napa could rival that of any great American city.

Located in Napa’s downtown area and along the riverfront are more than two dozen restaurants that serve an amazingly diverse choice of dishes. Whether you’re in the mood for California cuisine, gastropub fare, “Sunday supper” family-style meals, American, Brazilian, French, Italian, Japanese, Mexican, Spanish tapas, gourmet burgers or market-driven fare, you’re sure to find something to please your palate. Before or after you have your brunch, lunch or dinner, take a leisurely stroll along the riverfront promenade, which runs along the west side of the Napa River between Division Street and 1st Street.

Located at the northernmost tip of the Napa Valley, Calistoga offers an easygoing, relaxed vibe. The town’s mineral-rich waters and natural geothermal hot spring pools add to its lure as a premier wine destination. 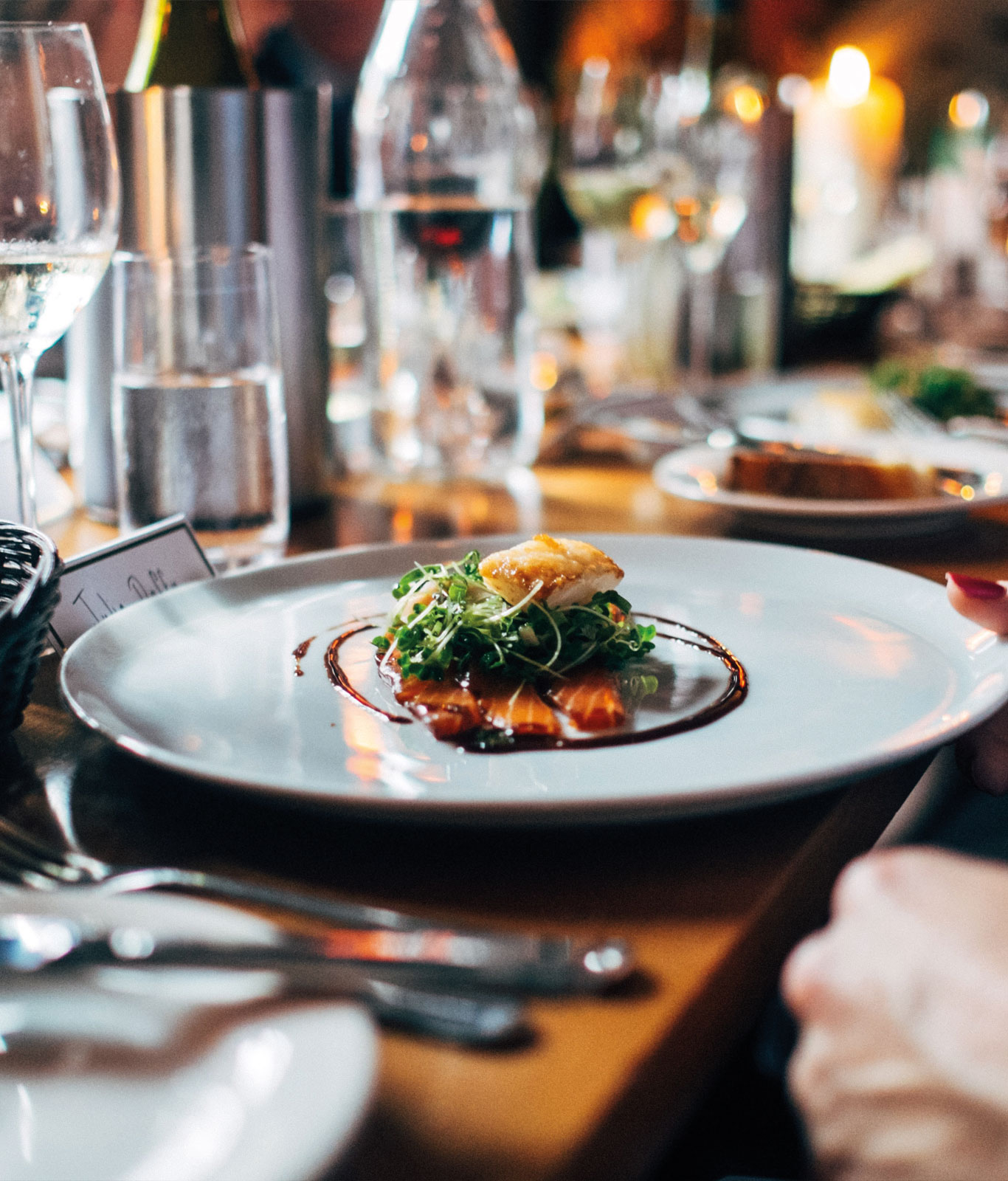