New Jersey has gotten a bad rap in the media. Shown as a suburb of New York City or Philadelphia, it’s displayed as a state comprised of highways and diners. This isn’t the case at all. In fact, the Garden State is a wonderful place to experience.

It’s home to several attractions for all ages. Furthermore, due to its location on the East Coast, day trips to other states are easy to achieve. For a better understanding of its opportunities, here is a list of the top New Jersey day trips.

Head down the shore

The Jersey Shore isn’t only a favorite day trip for residents of the state. Truth be told, the area isn’t more than two hours from most towns. It’s also amazingly popular for the millions of visitors who make annual visits.

Encompassing 141 miles of oceanfront off the Atlantic, the Jersey Shore starts at the six-mile national park peninsula of Sandy Hook. From there, day visitors can choose from a variety of atmospheres.

For instance, Seaside Heights, Ocean City and Wildwood are known for their immense boardwalks filled with food and attractions. Long Beach Island is a quieter area in South Jersey that is made for families. At the southern tip of the state is the historic shore town of Cape May.

Yes, New Jersey is home to several ski slopes. On top of that, residents are a few hours away from the resorts of the nearby Poconos in Pennsylvania and New York’s Catskills.

It’s true the slopes aren’t the scale as locations like Vail or Park City. Still, places like Campgaw Resort or Mountain Creek in the respective northern towns of Mahwah and Vernon have the trails and amenities skiers crave. Those who want more variety can travel to the Poconos or Catskills for a day in the snow.

Though it doesn’t seem like it, particularly in the flat areas of Central and South Jersey, the state is known for its mountains and its hiking trails. Aside from the state’s contributing 72 miles of Appalachian Trail, some of the best hiking can found in the northern and western parts of the state.

In particular is High Point, the highest area in New Jersey at an elevation of 1,804 feet. Those with the appropriate level of stamina can climb 220 steps to the top of the tallest peak. Forming the east side of The Delaware Water Gap, a hike up Mount Tammany offers spectacular views of The Delaware River from its summit. Both offer outstanding photo spots to capture fall foliage.

Other places where visitors can hike mountains are based in suburban and urban areas. For example, those who can scrabble over rock paths can reach the top of the Palisades in Bergen County for a grand view of the Hudson River. A hike in South Mountain Reservation leads visitors to the historic Washington Rock and Hemlock Falls.

Venture to the city

Being a neighbor to not one but two of the largest cities in the Northeast — New York and Philadelphia, has its benefits. It’s easy to take a day trip to either of these metropolises thanks to the various means of public transportation. Take a bite out of The Big Apple one weekend at a time, exploring galleries, shows, and spots of Central Park with the leisure of a local. Meanwhile, those who take a day trip to Philly can tour the origins of the U.S. at Independence Hall and the Liberty Bell.

However, these aren’t the only cities that are a few hours away. North Jersey residents can take a day trip to New England cities like Boston. On the other hand, those who live in South Jersey are two hours away from Baltimore and Washington, D.C. Generally, all these cities are accessible by both mass transit and Interstate 95.

Tubing Down The Delaware River

Covering over 13,000 square miles in four states, the Delaware River is a major East Coast waterway. Though you probably don’t want to float the full length into areas like Philadelphia or Wilmington, Delaware, there are plenty of stretches along the western part of the state where it’s welcome. Whether you start at the Delaware Water Gap, Frenchtown, or Lambertville: the reward is a cool, relaxing, and unrushed float down a historic river.

Are you ready to experience some of the top day trips in New Jersey? If yes, then make sure to plan ahead of time and dress appropriately. Or simply get in the car and go in a certain direction. You’ll eventually realize that the Garden State has plenty to offer everyone. 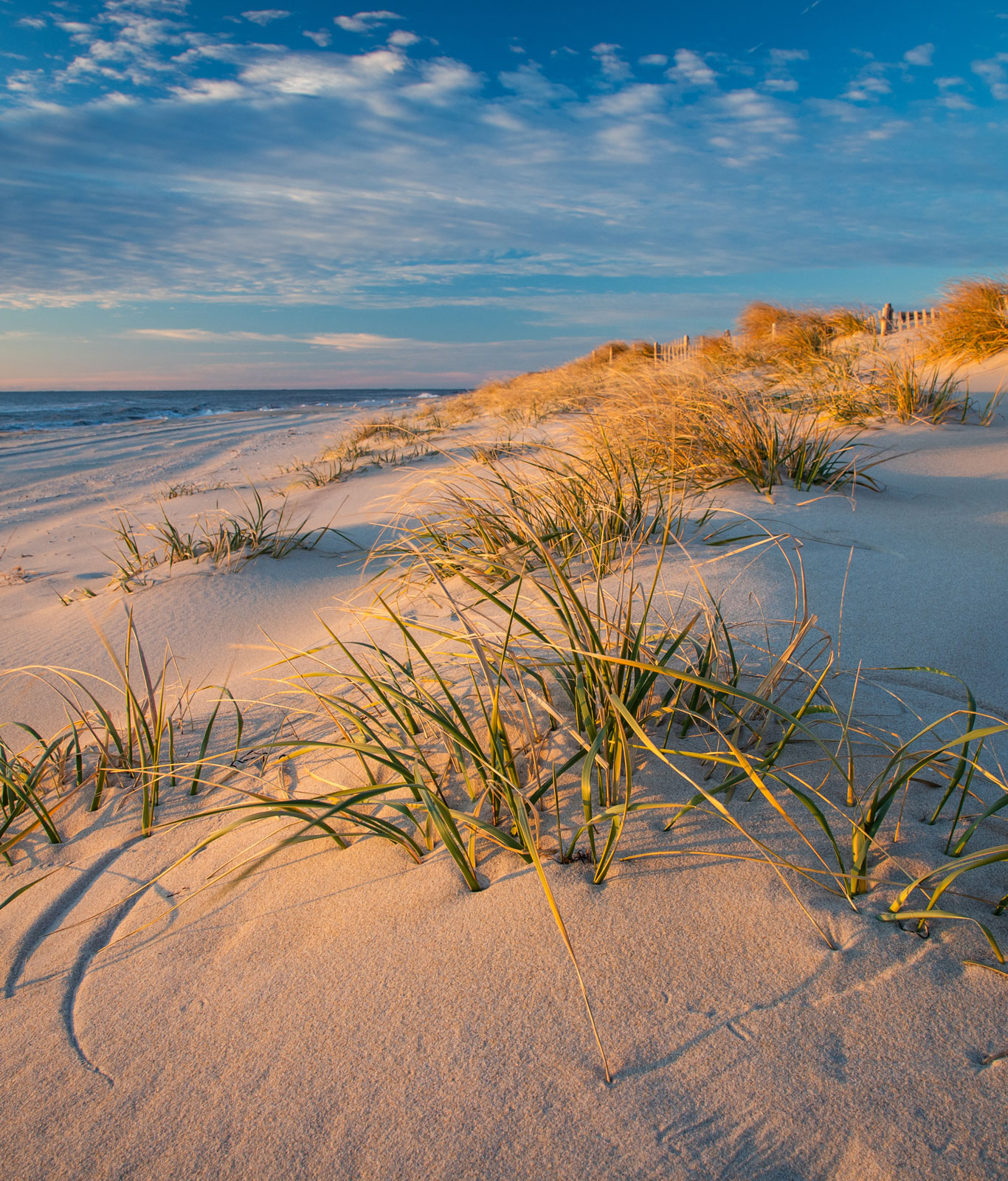