Discovering Washington: Wildlife and Nature at Your Doorstop

Get lost in nature and you will find yourself. The Pacific Northwest is legendary for its spectacular landscapes and scenery, so it’s no surprise that those who love the outdoors feel more at home here than just about anywhere else.

There are countless opportunities — and hundreds of thousands of untouched acres — to enjoy the outdoors in Washington. The area’s two national parks and some of the native wildlife that inhabits this beautiful corner of the world are worth mentioning.

While it might not be mentioned in conversation quite as much as the Grand Canyon or Yellowstone, Olympic National Park is a spectacular wonderland of diversity and breathtaking scenery. Sprawling over nearly a million acres, the park contains no less than three distinct ecosystems: old-growth rainforest and wildflower meadow, glacier-capped mountains and over 70 miles of rugged, wild ocean coast.

Not surprisingly, hiking in this vast and fascinating wilderness is a favorite activity for locals. There are about 90 trails in the park, from day hikes of less than 10 miles to a marathon trail of nearly 100 miles! And with such a wide variety of landscapes, you can choose the terrain, scenery, climate and altitude that suits you.

Established in 1899 as the nation’s fifth national park, Mount Rainier National Park is dominated by the 14,411-foot stratovolcano after which it is named. Picturesque valleys, alpine meadows, old growth forests and waterfalls all reside in the shadow of the park’s magnificent snow-capped centerpiece. The native flora and fauna are similar to that of Olympic.

Hikers of all ages and skill levels can be found in this pristine environment. There are over 60 trails to choose from, the shortest being less than a mile. Other trails stretch for five, 10, 15 or 20 miles or more. Aside from actually climbing the mountain, the most rigorous trail in the park is undoubtedly the 93-mile Wonderland Trail. Circumnavigating the park, the trail goes over many of Rainier’s ridges for a cumulative elevation gain of 22,000 feet. Most hikers choose a section of the trail for a day hike, but about 200 hardcore hikers complete the entire trail each year — an epic journey that takes 10-14 days. They stay in tents at various trailside camps at night, enjoying a fireside hot chocolate under a dazzling, starry sky.

Now, can you actually climb Mount Rainier? Yes! But make no mistake, this is a robust climb that should be attempted only by experienced hikers who are in good physical condition. Those with less experience should hire a guide. The entire climb — up and back — usually takes two days. It’s a big investment of time and energy, but the view from the top is something you’ll never forget.

Denizens of the Deep

If you can tear yourself away from all that amazing Pacific Northwest scenery and turn your eyes seaward, you’ll see one of the most spectacular things that Washington has to offer. Several types of whales frequent these waters, and whether you’re watching from the shore or from a boat, it’s an unforgettable experience to see these magnificent animals in their native habitat.

The Pacific coast is a migration route for gray whales, and if you find a good vantage point on shore, you can see them clearly with a simple pair of binoculars. The best time for whale watching is in May, as they head north from Mexico to their feeding grounds in Alaska. However, April, October and November are good months as well. Pacific Beach State Park, just north of Seabrook, is one of the most popular places for whale watching, and the lookout tower gives you an ideal vantage point.

Those with a sharp eye may spot in the waters around Seattle — Puget Sound and the Salish Sea — other species of whales such as humpback, minke and fin whales, as well as Pacific white-sided dolphins and Pseudorca.

But the area’s most popular aquatic resident is certainly the orcas, or killer whales. Although they are technically members of the dolphin family, these animals can grow to 25 feet and weigh 6 tons! Washington has no less than 46 designated sites — known as the whale trail — from which whales can be seen in the open water. Some of the most popular are Alki Beach, Golden Gardens Park and Discovery Park, all in the Seattle area. Point Defiance in Tacoma is also a good spot. Before you go, it’s best to check the internet to see if whales are in the area. If they are, grab your binoculars and head for the shore! 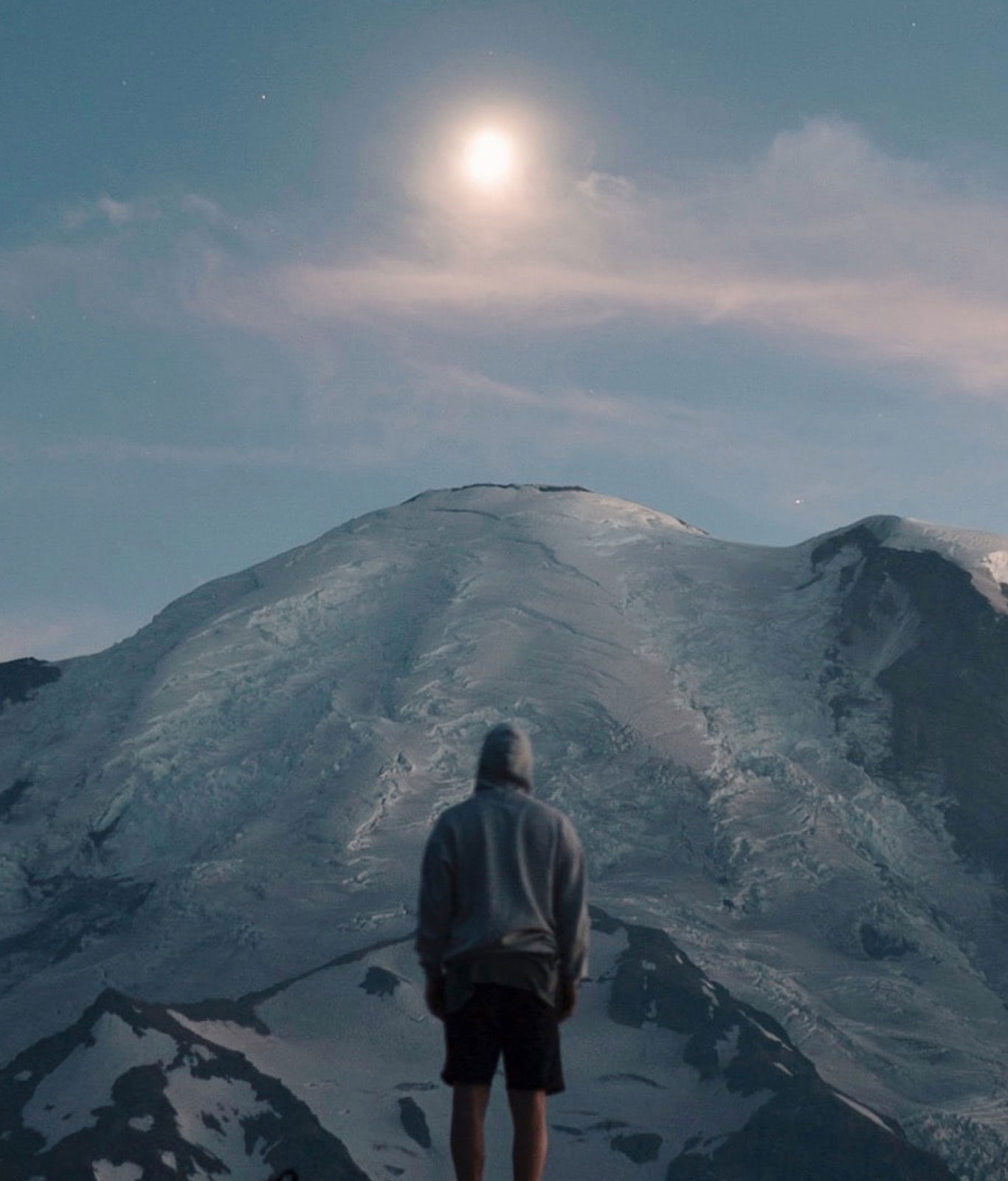