Get to Know Some of Chicago's Oldest and Most Notable Monuments

A rich sense of history permeates Chicago, something you’ll no doubt notice while strolling through the Windy City. This can be partly attributed to the city’s notable architecture – it’s hard not to think about the passage of time when taking in views of the Chicago skyline, where immense feats of engineering and construction, both very old and very new, stand side by side. That said, the city’s smaller structures can be just as impactful. Just an afternoon spent wandering the string of parks that line the Lake Michigan waterfront will find you coming face to face with numerous historic monuments, each with its own unique story and significance. That’s why we suggest stopping to get a closer look. We’ll explore some of the city’s most historically significant monuments and what you should know before checking them out.

“Abraham Lincoln: The Man” (1601 N Clark St.) by famed American sculptor Augustus Saint-Gaudens, which is also known as “Standing Lincoln,” is a bronze statue of the lawyer, family man, and 16th President of the United States. It’s also hugely influential as a piece of art. The subject is presented in a stunningly natural way that makes being in its presence a moving experience for many. Captured in a state of pensive concentration as he makes way from his chair to an audience eager to hear him speak, the Lincoln depicted here is at once monolithic and utterly humane – a fitting tribute to someone whose decency was essential to his greatness. Another statue by Saint-Gaudens, “Abraham Lincoln: Head of State” – or “Seated Lincoln” – can be found in Grant Park. It captures Lincoln in a similarly contemplative, serious state. Both feel like intimate looks into the former President’s life as he navigated a complicated time in the American political history.

Easily the most controversial structure on this list (one that many local Chicagoans want removed from its current spot in Grant Park), the Balbo Monument on Lakefront Trail was gifted to the city of Chicago in 1933 by fascist Italian dictator Benito Mussolini as a tribute to his (also fascist) heir, General Italo Balbo. The delivery of the monument – originally a pillar used to support a Roman building before Mussolini repurposed it – coincided with Balbo’s visit to the World’s Fair and was displayed in front of the Italian Pavilion. The fairgrounds are no more but the monument remains, however contentiously, to this day. You may see a protest going on as you pass by. And now that you know the story of the monument, you can join the conversation.

For anyone familiar with the tragic events of the 1886 Haymarket Affair – a peaceful protest turned bombing that left many dead, wounded or falsely imprisoned – the Haymarket Martyrs Monument (863 Desplaines Ave., Forest Park) serves as a potent reminder of a troubling time in Chicago’s past. When anarchist activists gathered on a freight wagon to voice their concerns about a number of social, political, and labor-related affairs, more than 100 policemen approached to shut down the protest. A bomb was thrown, killing seven policemen and at least four civilians.

Unfortunately, the toll of the riots goes beyond the actual bombing. Targeted for their political beliefs, August Spies, Adolph Fischer, Albert Parsons, Louis Lingg, and George Engel were accused of throwing the dynamite and sentenced to death. No cemetery in Chicago would bury them, so their final resting place and the monument are in Waldheim Cemetery in Forest Park (now Forest Home Cemetery). Inscribed at the bottom of the monument are August Spies’s stirring final words: “The day will come when our silence will be more powerful than the voices you are throttling today.”

A more modern monument to this tragedy was completed by artist Mary Brogger in 2004. It is known simply as The Haymarket Memorial (175 N. Desplaines St.) and resides in the exact same spot where the events of 1886 took place.

The Heald Square Monument (35 E. Upper Wacker Dr.) is located in the Michigan-Wacker Historic District of Chicago's famous “Loop” neighborhood. The bronze statue depicts General George Washington in uniform flanked by fellow founding fathers (and American Revolution financiers) Robert Morris and Haym Salomon. Be sure to find the bronze plaque on the back of the monument’s granite base. Here you can see a rare depiction of a seated Statue of Liberty with her arms open to countless people gathered beneath her, demonstrating America’s founding principle of welcoming all, regardless of race or religious belief.

The Pullman National Monument (11141 S Cottage Grove Ave.) is found in the Pullman neighborhood of Chicago, an area that was once considered beyond city limits. This historic district, known as the first planned industrial community in the United States, was constructed for George Pullman and his Pullman Company to produce “sleeper” railroad cars for overnight train travel. Housing was also incorporated in close proximity to the factory space for unskilled employees. When the demand for sleeper cars declined, Pullman lowered his employees’ wages and continued to take rent out of their paychecks. This gave rise to the now-famous Pullman Strike that ultimately led to dozens of deaths due to fights between strikers and the military.

The Pullman district was partially destroyed by arson in 1998 and designated a National Monument by President Barack Obama in 2015. In 2017 the National Park Service approved a plan that included converting the clock tower building into a visitor’s center and reconstructing the main gateway that bridged the factory with housing units – a promising future for a site with a troubled legacy. The past continues to haunt the building in some ways: soil that was contaminated when the factory was in use needed to be removed before construction began. 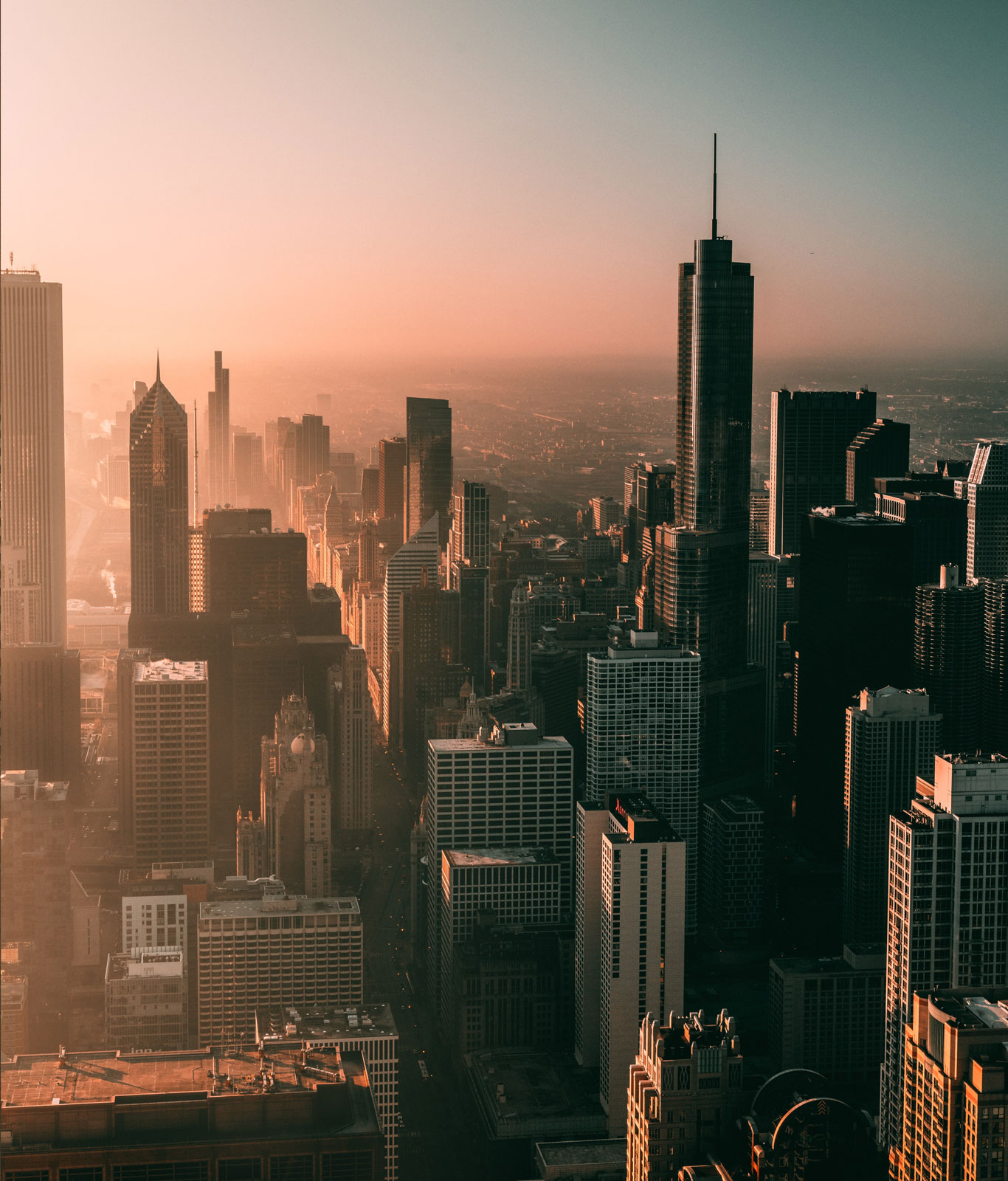