In 1846, Brigham Young and his intrepid band of 147 pioneers headed west from Ohio in search of a new place to settle and put down roots. When they arrived in the Salt Lake Valley, Brigham Young simply said, “This is the right place.”

The small group founded Salt Lake City on July 24, 1847. Utah would have to wait another 50 years for statehood, but by that time, the population of the city had already burgeoned to over 50,000. That put it in the top 70 most populous cities in America.

Today, the 1.1 million residents of the greater Salt Lake area are in full agreement with Young’s sentiments: “This is the right place.” And when you find out how much there is to see and do in this unique city that is carved into Utah’s amazing landscape, you’ll likely say the same thing.

People travel from around the world to take in the stunning views of the American West, but SLC residents have it right in their own backyard. Looking to the east each morning, you can see a glorious sunrise over the majestic and rugged Wasatch Mountains. And the evening sky is positively breathtaking as the sun sets over the Great Salt Lake and Oquirrh mountain range to the west. Your Instagram and Snapchat will be constantly buzzing with posts as your friends and colleagues share their spectacular photos. Oh, and you’ll be adding a few of your own too!

The Friendly Factor Is High

In a recent poll, Travel + Leisure magazine rated Salt Lake City the second most friendly city in America. In fact, people who move from other big cities sometimes think there is something “strange” about SLC residents because they often smile and greet each other on the street. It doesn’t take much getting used to, though, and newcomers quickly come to love the friendly atmosphere and strong sense of community. There is also a great spirit of volunteerism, and lots of neighborhood activities can be found in streets and parks throughout the city.

A Hot Dining and Nightlife Scene

Fifteen or 20 years ago, almost no one was bragging about the restaurant and nightlife scene in SLC. Oh, how things have changed! Today, Salt Lakers have a slew of great restaurants to choose from, and you can go through the alphabet and select the cuisine you want — Afghani, Argentinian, Armenian … Belgian, Bhutanese … Chinese, Chilean … Somalian, Taiwanese … you get the picture. Major outlets like the Food Network and Travel Channel have featured Salt Lake City restaurants, so you know the dining scene must be good. Indeed, SLC has something for every mood, budget and palate.

After you’ve finished a delicious dinner, it’s not time to go home yet! SLC’s nightlife keeps things going well after dark. Whether it’s a cozy piano bar, sophisticated jazz club, Irish pub, live concert, movie, dance club, late-night café or something else, you can always find something that suits your fancy. Head downtown for a great vibe and super selection of entertainment venues and watering holes.

The Skiing Is Second to None

If you love to hit the slopes on a crisp and cold winter day, Utah is your Shangri-la, utopia and nirvana all rolled into one. Just 30 minutes from Salt Lake City is Park City Mountain Resort, quite literally the largest ski resort in the entire country. And lots of other smaller resorts can be found that offer all the slopes and winter action you could ever want. Some lifelong SLC skiers and snowboarders still haven’t been to them all.

Cheer for the Home Team

Sports aficionados have plenty to cheer about in SLC. The city is home to the NBA’s Utah Jazz, two MLS teams, a minor league baseball team, mid-level hockey team, PAC-12 football team and lots of other collegiate sports. One season overlaps another, so you can go to a game and cheer for the home team every month of the year.

When it comes to National Parks, it’s hard to find any state that can compete with Utah. The “Big 5” — Zion, Arches, Canyonlands, Bryce Canyon and Capitol Reef — contain some of the most staggeringly beautiful vistas and landscapes in the world. The otherworldly terrain and stunning rock formations attract countless tourists from all over the world each year. But when you live in SLC, these amazing places are just a half a day’s drive away. In addition to the national parks, you also have Glen Canyon National Recreation Area, Grand Staircase-Escalante National Monument and several national forests not far away. And if that isn’t enough, in about six hours, you can go from closing your garage door to standing on the north rim of the Grand Canyon!

And that, as they say, is just the tip of the iceberg. Salt Lake City also has great museums, architecture, parks, family-friendly activities and a great outdoors that’s as amazing and expansive as anything you’ve ever seen. Make the move to SLC, and you’ll soon understand what Salt Lakers already know: This is the right place. 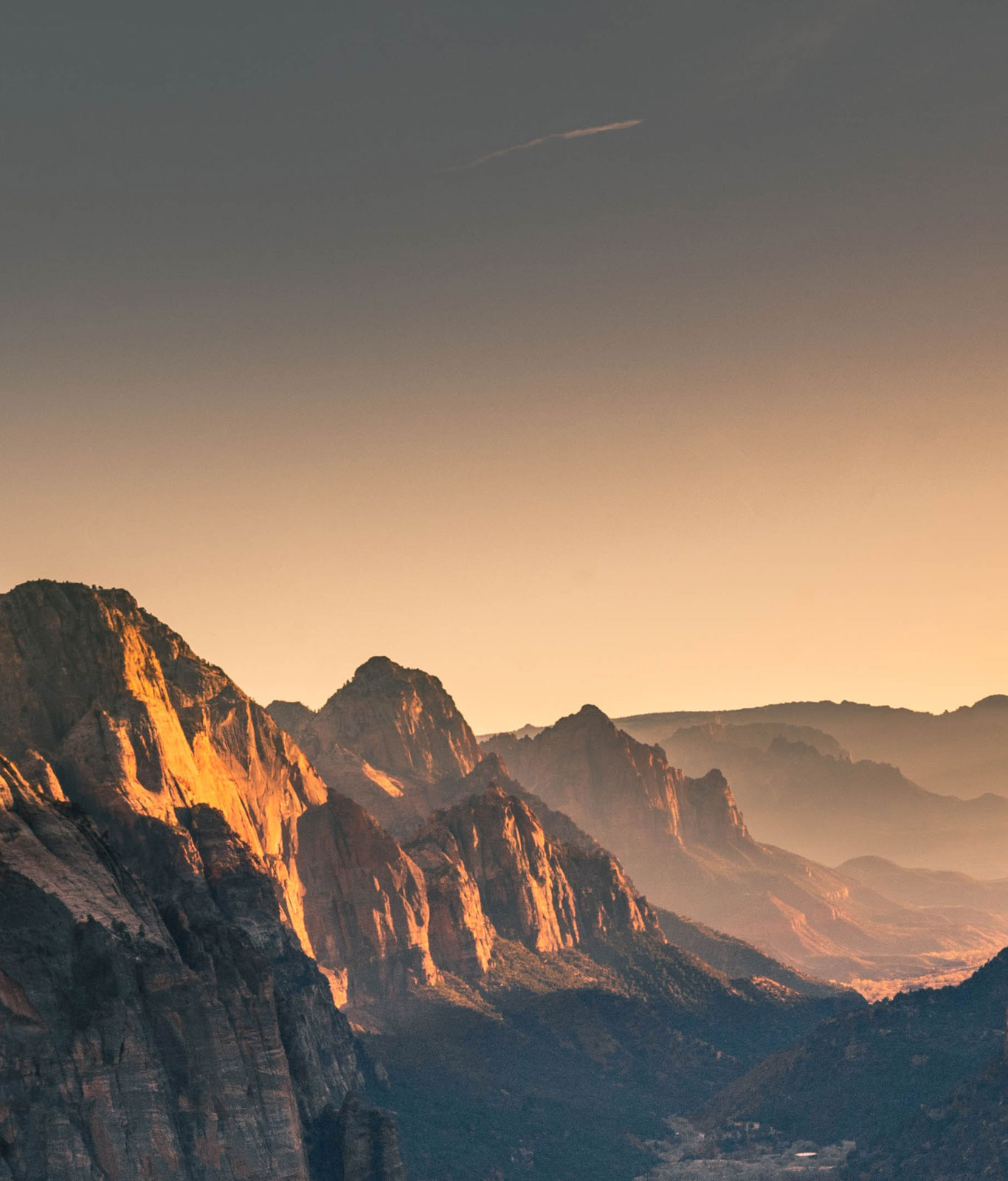