My, what a difference a couple of decades can make. Seattle came to prominence in the 1980’s and 90’s thanks to tech giants like Microsoft making their homes here. Music movement put “The Emerald City” on the map in an even bigger way, popularizing a lifestyle of flannel shirts, cheap beers and street sensibility. While this post-punk aesthetic may have inspired many young people to flock to the city, trends have been driven by Big Tech money. And with the coming of capital investment, cultural growth followed and an amazing transformation commenced. These days, Seattle is known as one of the world’s greatest cities, and it’s no wonder great change comes with it.

Unlike the ring road cities of China, or the sprawling metroplexes in Texas (where urban growth can be accommodated with hub-and-spoke interchanges to distant flatlands), Seattle’s topography is as variable as it is beautiful. Numerous waterways, bridges, hills, and surrounding mountain ranges have forced a collection of regional neighborhoods to become their own urban centers—or “boomburbs,”—each a distinctive community paired with mostly single-family residential enclaves, where residents often face challenging commutes to urban job centers.

As such, the existing high-rise districts of downtown Seattle and downtown Bellevue are both experiencing dramatic up-zoning as civic leaders trade the one commodity they have left to offer—height. This bonus density is especially primed for high-rise apartments and condominiums, if residential developers are willing to contribute towards affordable housing benefits in accordance with city regulations.

The challenge remains that Seattle still has a very limited footprint, with virtually all buildable sites in current zones already snapped up. It’s like an island, approximately 2.3 square miles and just slightly larger than its proxy in downtown Vancouver,  In 2006, Seattle city planners re-envisioned downtown Seattle’s skyline after Vancouver’s tall-and-slender zoning with thoughtful tower spacing, in a scheme known as the “One Center City Plan.” This plan increased the height for tall-and-slender zoning and made development pencil on smaller sites, closer to the urban core, creating a catalyst for scores of new towers today and in the future.

The seeds of Seattle’s status as a Big Tech magnet were laid long ago when homegrown computer company Microsoft hit it big. Deeply rooted in the region, their headquarters were first established in Redmond back in 1986. That campus has grown exponentially, with additional offices added to Bellevue and Issaquah. In the following years, many more startups followed this lead. Companies like Zillow, K2 Sports and Marchex have all since made their home in the area.

But nothing matches Amazon’s incredible impact in recent years. Riding the wave of its famous meteoric rise, the online retailer has had a profound impact on Seattle proper. Several of its buildings in the South Lake Union area have transformed what was once a modest and unfrequented district into a state-of-the-art tech incubator buzzing with activity. Other companies have built their own HQ’s on repurposed real estate in the city, changing the look and fortunes of many parts of town.

New Tides at the Waterfront

Fast-forward 150 years and the development happening at the edge of Puget Sound is a hallmark of urban progress.

Luxury high rises have been popping up all along the waterfront in recent years. Fine dining and shopping establishments have followed, and a massive overlook wall is being constructed to connect the zone to downtown. The Seattle Aquarium is being expanded to include shark tanks visible to pedestrians strolling nearby on the street. Beaches are being rehabilitated down by the ferry terminal – the first time folks can walk up to the water near Alaskan Way in decades. Open spaces and walkways will reconnect Pioneer Square, historic piers and the Pike Place Market. Pedestrian-friendly, safer and more vibrant, a once-avoided stretch of the city is being reclaimed.

As explained earlier, Amazon changed the game in South Lake Union. But many of Seattle’s best-known neighborhoods have also been shedding their old reputations for serious vibe makeovers. Ballard was once known mostly for its shipyards and was more of a lure for cheap rents than the current hip bar scene it now enjoys. While Belltown was always a nexus for music venues, its former seediness has been upgraded and now offers a haven for trendy restaurants and nightclubs. It’s really been quite the turnaround!

Capitol Hill has always been an important center for Seattle’s LGBQT community. Now it’s a major tourist magnet with plenty of family-friendly fun like fancy ice cream joints and novelty shopping. And the Downtown area itself has perhaps seen the most remarkable change, transforming from a sometimes-sketchy stretch to one of Seattle’s best places to enjoy a craft beer pub crawl. In a very true sense, Seattle is growing into a bigger and better place to visit and play in. If anything, there’s more to do than ever in the Emerald City – and there was always plenty to begin with! 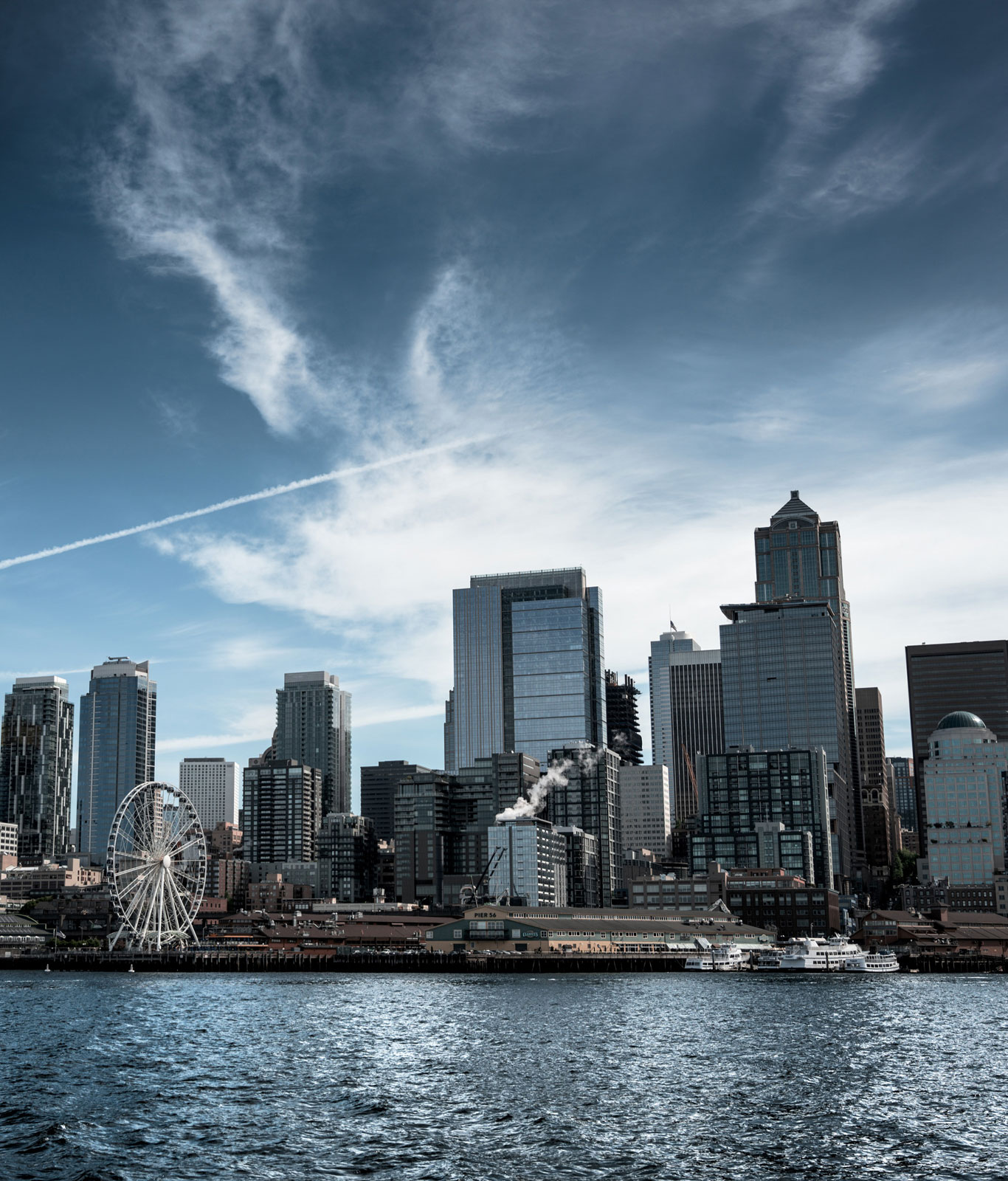